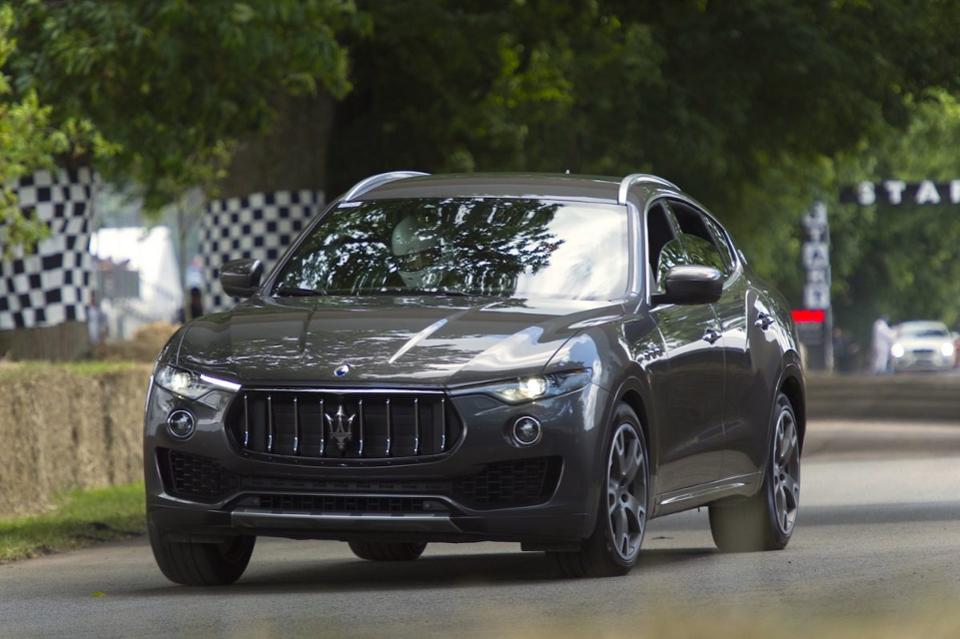 The Levante SUV is arguably the most important model in Maserati's 102-year history. Why? Because it enters a totally new segment for the brand, a category that allowed it to roughly double the number of Trident-badged cars sold around the world in one year, especially in the US and China. That alone is impressive.

Actually, a lot about this luxury SUV raises eyebrows. No one ever expected Maserati to make an SUV, and then once it went on sale, no one expected it to be any good. But the unexpected happened. This SUV is surprisingly good.

Luxury SUVs are all the rage right now. In a segment dominated by the Range Rover, the Porsche Cayenne created its own niche market and redefined the genre. Then came other luxury crossovers like the Bentley Bentayga, while next year we will see the debut of the Lamborghini Urus with Aston Martin's DBX slated for a 2019 launch. So the Levante has to pack a punch to keep up in this increasingly competitive segment. If the Range Rover is Jan-Claude Van Damme-- the consummate martial artist boasting perfectly chiselled features, then the Levante is Jason Statham, with unique features and a surprising ability to get over any obstacles in his way.

So what about those features? Its styling is indeed unique. Rather than calling the Levante beautiful, I think its styling is aggressive, sporty and edgy with definite hints to its Maserati heritage like the headlights, grille and badge. It certainly turns heads. This SUV sits low on the road and actually looks more like a large hatchback than an SUV.

It is based on the same rear-wheel Ghibli platform and therefore has a long wheelbase and plenty of rear legroom. Employing a perfect 50:50 front-rear weight distribution, this SUV's secret weapon is its AWD system, two off-road modes and a five-level air suspension that can lift ride height for off-roading or lower it for high-speed driving or cornering.

The AWD channels 100 percent of its torque to the rears during normal driving, and can redirect a maximum of 50 percent to the front axle when rear traction is compromised. While I was not able to take the car off-road, I can say that it devours corners with a stability and poise equalling the best in the segment. What I especially liked was its hydraulic power steering - not electric - that gives the Levante better weight and feel and a well-judged steering response.

Powering this SUV is a Ferrari-built twin-turbo, 3.0-liter V-6 offered in two specs: 345 horsepower and 369 lb-ft of torque or 424 hp and 428 lb-ft of torque. I piloted the more powerful version that's teamed up with a ZF eight-speed automatic transmission channelled to all four wheels. The Levante has more than enough power for any situation and will jump from zero to 100km/h in 5 seconds. Its acceleration is smooth with just a hint of turbo lag. Flick it into Sports Mode, and the gear-shift schedule quickens as does the throttle response and steering while the suspension stiffens up. This mode keeps the Levante flatter in the corners than just about any other luxury SUV out there. And just in case you'd forgotten you were driving a Maserati, wait for that throaty V6 to roar as you push it past 4500 revs.

Inside? The Levante interior does not quite reach the high tech feel of say an Audi Q7, but plush leather, wood veneer and a dash-mounted clock maintain the Maserati mojo. The infotainment system with its 8.4-inch display is crisp and relatively easy to navigate. While it lacks the functionality of BMW's i-Drive, it is easier to use. The undisputed highlights of the interior are those gorgeous flappy paddles. Perfectly moulded pieces of silky smooth aluminium, they are bonafide works of art! You find yourself putting the SUV is manual mode just so you can play with the gears.

The mocha tan leather and matte wood trim are chic, but the Fiat Chrysler switches and knobs sitting on the center console should not be in a car that costs $100,000. Yes, it does share some parts with the Jeep Grand Cherokee. Another part that surprised me was the gear shifter that felt feeble and plasticky and can take several tries to select the gear you want.

But none of that seems to matter because the Levante has become a hit in China where it's sold over 12,000 units while more than 8,000 cars have walked out of US showrooms. Meanwhile, in Japan, Maserati's fourth biggest market, the Levante 485 units in 2016 accounts for nearly half of the brand's total sales.

With its Ferrari-built engine, unusually talented AWD system, great handling and throaty Maserati exhaust note, this SUV makes its rivals stand up and take notice. If you can overlook the Chrysler switches and the ho-hum gear shifter, then you have an Italian Stallion to vie with the best in the segment. Oh and those paddle shifters! Driver's bliss. 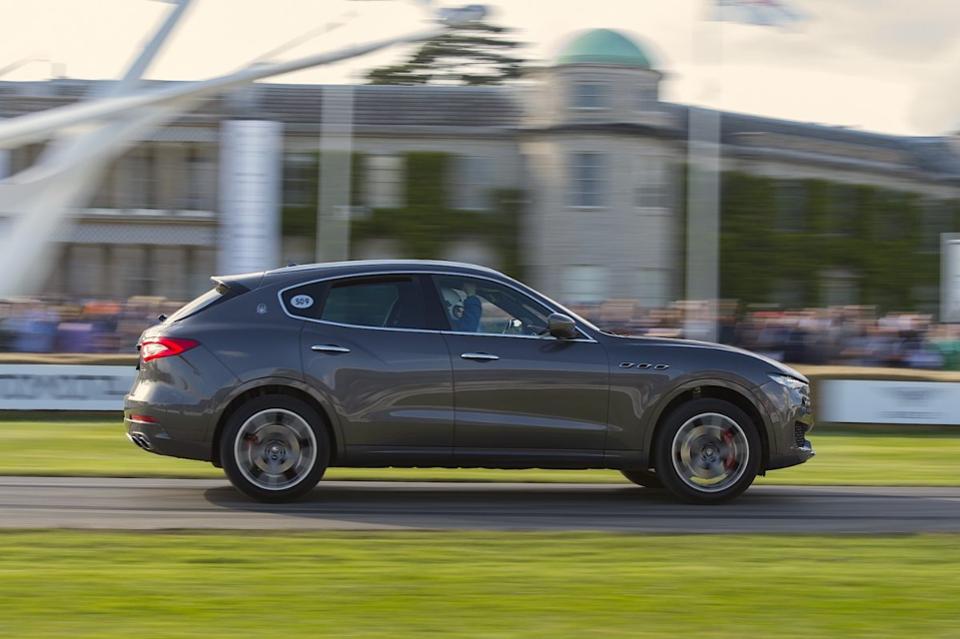